A History of the House 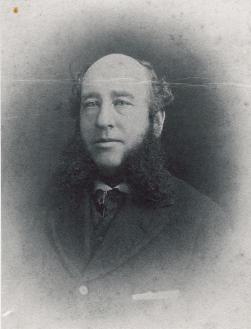 The Nesbitts
Dating from c. 1760, this detached three-bay two-storey stone house was built by the Nesbitts, a Scottish family planted in Donegal. It very quickly passed into the hands of the Cassidy family who assumed title in 1795. The Cassidys were a prominent merchant family who were also involved in the tanning industry.

Built during the Georgian period and lived in by the Cassidy family
In 1795, Samuel Cassidy paid £700 to Rev. George Nesbitt of Woodhill, Ardara (1732-1826) and was subject to an annual rent of £5 in perpetuity. In so doing, Samuel Cassidy established a 100-year dynasty in the House. The Cassidy family were prominent in local public affairs. They were wardens in the Church of Ireland and members of the Boards that strived for better lives and times during the Famine. Fortunes waned in the northwest throughout the nineteenth century as a results of the Great Famine and economic depressions. The head of the Cassidy clan sent his eldest son, Andrew, to Australia in 1889: a frequent solution in times of family decline. Andrew became well-to-do but never returned to Ireland although he inherited the house on the death of his father in 1902.

The War of Independence
The house was sold to the wealthy Thomas Kelly Grene who in turn passed it to his nephew Arthur Warren Darley(1873–1929), a well-known cellist who developed a nationwide reputation for collecting and recording Irish folk music. Darley supported the nationalist cause in the War of Independence and Bruckless House provided shelter for republican leaders.

Thomas Fforde, Soviet Nationalism and Irish Republicanism
Darley sold the House to Thomas Roderick Fforde, a retired Royal Navy Commander who had the distinction of being a member of the Soviet Communist Party. A vocal support of communism in the locality, he influenced two sons of the local landlord family, the Goold-Verschoyles, who became deeply involved in Soviet communism in England and in Moscow. One of the sons was sent by the Comintern to help the republican side in the Spanish Civil War in the 1930s. Tragically, this young man, Brian Goold-Verschoyle fell foul of his Soviet masters and ended in a gulag in the USSR where he died. His story, and that of his brother Niall, is told vividly in the book by Barry McLoughlin Left to the Wolves and also told in the novel by Dermot Bolger The Family on Paradise Pier. Both books reflect the influence of Fforde and of Bruckless House on the Goold-Verschoyle family. 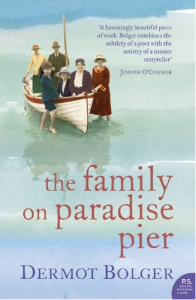 The House was involved with Irish republican politics again in the 1930s when the Irish Republican Army (IRA) flirted with Ireland becoming a socialist state and courted support from the Soviet Union. Fforde communicated with this movement through Geoffrey Coulter, a prominent figure in the IRA and one of its leading propagandists. Coulter and his family stayed here periodically with Fforde during this period. 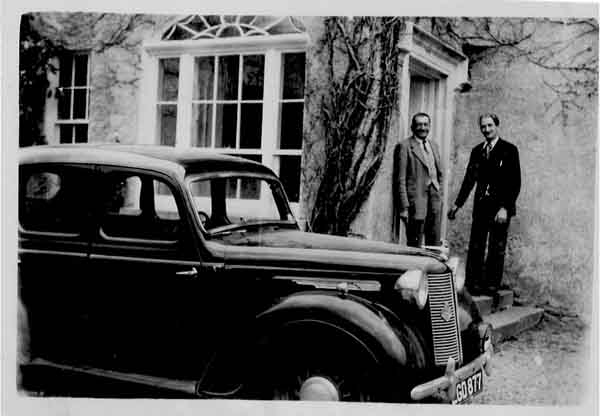 The Evans Family
The House remained with Fforde into the 1950s and then passed through various hands in the course of subsequent years, even becoming a country hotel for a short time. It had developed into a guest house by the 1960s but was transformed back into a family home by the Evans family, who bought it in 1973. 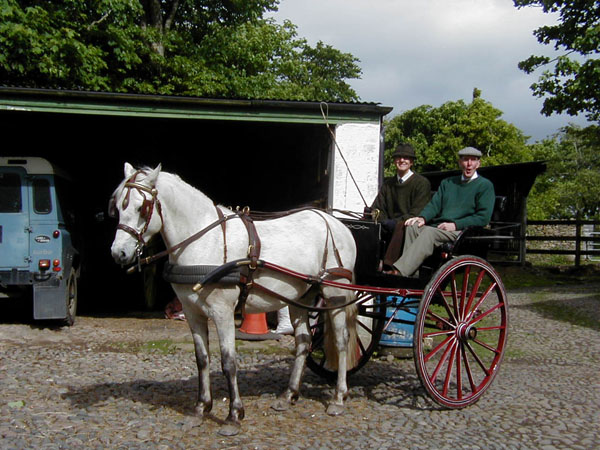 A History of the Gate Lodge
Thomas Grene and the Donegal Railway
Legend has it that a Gate Lodge was built along with the House during the 18th century and that this was located at the then main entrance, which was near the River Stank. Today there are no signs of this building. It was probably demolished to make way for the tracks of the County Donegal Railway. 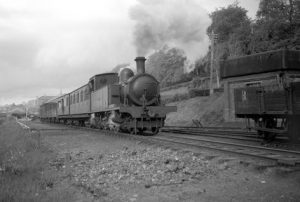 The railway ran through the grounds of Bruckless House, close to the current road. The building of the railway – and the consequent construction of a railway cutting and embankment in Bruckless – necessitated the relocation of the main entrance and driveway to the house. By 1894 the main entrance was established in its present location, but no gate lodge was built until the new century. Bruckless Railway station, on the Donegal Railway Company line from Donegal to Killybegs, opened on 18 October 1893. The County Donegal Railway and the Londonderry & Lough Swilly Railway, with a total of 225 miles of track, formed the largest narrow gauge railway system in north-west Europe. It closed on 1 January 1960.

In 1903 the House passed into the hands of Thomas Kelly Grene who was a very enthusiastic gardener, opening his grounds to the public twice a year to exhibit his shrubs and flowers. He was a wealthy man with influence in the County Donegal Railway. He used this influence to have stone transported by the railway to the site of today’s Lodge. It is said that he built it to house his gardener. The Gate Lodge was constructed in the hipped style of the House itself and plastered in a similar fashion. It has four rooms and a central passage, all at the one level. At the north side, the remains of some sort of byre, with a cobbled floor, was used as an outhouse for fuel. There is direct access to the Lodge from a side gate at the end of the railway bridge as well as from the main gate. 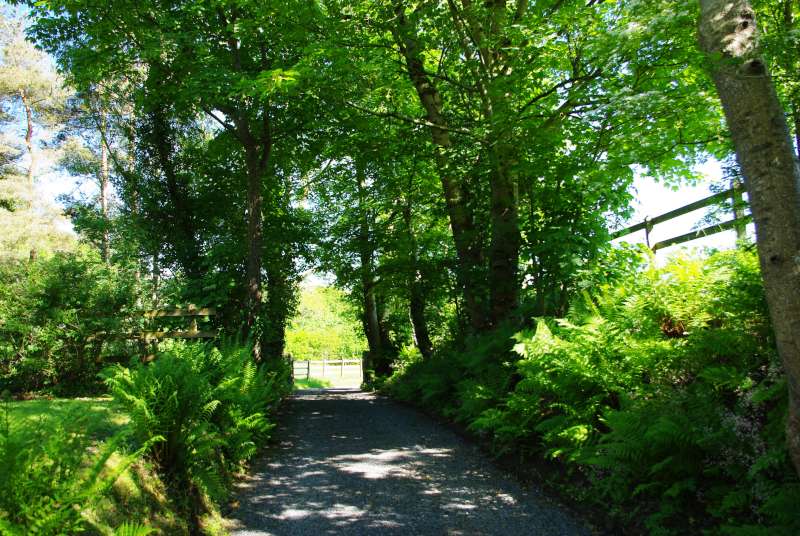